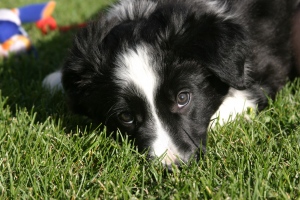 4 Responses to Chicken or the Egg